I wanted to send a “final” update to you regarding the dog we’ve been
treating for pythiosis for months. We are in the final week of drugs
and have completed the immunotherapy treatments (last injection was
Christmas Eve). Despite an extremely poor prognosis – Dingo had both
gastric and external lesions, a huge intestinal mass and 3 lesions on
his ribs and hip – he is now considered pythiosis negative as per his
Elisa test.

I want to thank you over and over for the information you provided in
your website. If not for the educational support you have provided we
would never have been able to save this most wonderful dog who now
spends his days romping and playing and making snow angels in the
field. Watching Dingo evolve from a 44 lb dog slowly dying to a 62
pound solidly muscled athletic creature who delights in being alive
every day brings such joy to everyone here.

Thank you doesn’t begin to tell you how grateful we are.

Tammy, I should have written you a long time ago. Our little Cavalier King Charles Spaniel, Paddywag, was diagnosed with pythiosis back in fall 2008. The specialists we went to told us to put her to sleep. The night before we were going to let them know our decision, I looked it up online and your website was the first one I saw. After reading it, I went to the vets and told them I wanted to try the vaccine.

I called the man you told about on your website and he said he would send the medicine to the vets. They gave her three shots, each about a week apart. We also had to keep her on a feeding tube for at least a month. She had gotten down to about 8 pounds and couldn’t keep anything down and was no longer going to the bathroom at all. The pythiosis was blocking her digestive tract.

After she got the shots, I could tell she was growing stronge 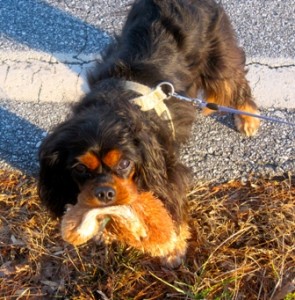 r. She recovered completely. The vets were amazed, and gave a donation to the National Institute of Veterinary Medicine in her honor for “being an amazing animal.”

Paddywag is such a part of our family, and I couldn’t afford to lose her at that time; it was killing both of us. Thank you so much for your website! We are deeply indebted to you!

I wanted to get back to you on Norton. I took him back to Med Vet last week fro a follow up ultra sound and the doctor was amazed. He could not find any traces of the Pythium!!!

We even took a blood test and sent it to LSU and that came back negative as well. When he was diagnosed it was at 70 and now it is down to 12. He said 10 is 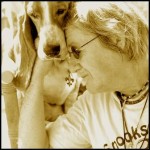 a normal reading. I am so happy.

Thanks for your website. Just wanted to update you on our dog, Carly. I talked to you a few years ago when our Golden Retriever, Carly was diagnosed in December 2008. She had surgery at Texas A&M, and then received two doses of the pythium vaccine. 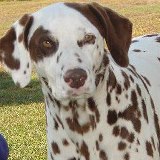 succumb a year later. Beret also came down with Pythiosis but survived due to the PavLab immunotherapy treatment.

Dusty, is now a leaping, running crazy happy dog who we adore, he has had no signs of illness. We did the second set of vaccines from Bob Glass and PavLab.

I had spoken to you regarding my German Shepherd Sasche. She did have pythiosis and we gave her last shot tonight. She has gained all of her weight back and her lesions have almost healed. She has become playful and acts like a healthy dog again. Thank you for your phone call and the information you have made available online.

Rever is clear! Man that was the best phone call ever! Miracle…that is only part of it. Bob Glass at PavLab, Dr. Linda Hankins DVM and you never giving up or listening to putting him down saved him! Such an inspiration of hope and love! 🙂 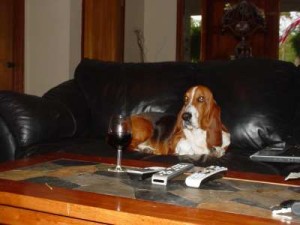 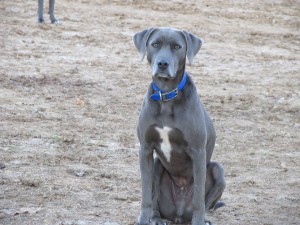